It’s been nearly three weeks since the interns arrived and we are now prepared for the first official event which is the first engagement activity with the young residents of PPR Kota Damansara happening this Saturday and Sunday. We have made a lot of progress over the last two weeks, as project manager and for the project as a whole. We are currently preparing for our first engagement activity happening this weekend at PPR Kota Damansara. So far we have done a site-visit, numerous brainstorming sessions and even a facilitator training workshop to prepare for it. 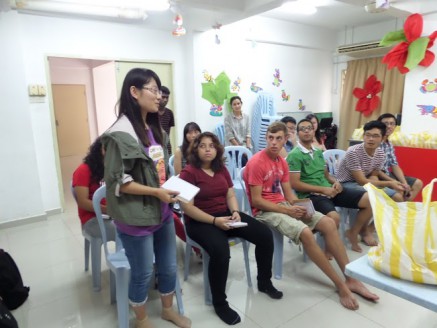 On the 26th of July, the weekend before Raya, the team and I made a site-visit of PPR Kota Damansara, the first of many for the international interns during this trip. As a local, even I was taken aback on my first visit. The interns dealt with the experience well, even maintaining composure during the ongoing explosions of ‘bunga api’ throughout their visit marking the closeness of the Raya celebrations. 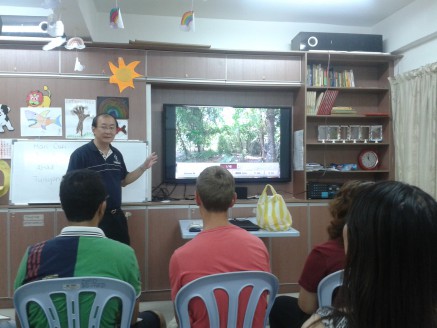 Presentation by Jeffrey from Friends of Kota Damansara

Jeffrey from Friends of Kota Damansara gave a brief presentation of the story behind his NGOs relationship to the PPR and of the ongoing efforts a collection of NGOs has been doing over the years. He shared some nice stories and some very real and harrowing stories that inevitably paint the full picture of the PPR and the living conditions of the residents. We were also given a tour by Ganesan, a young resident who will be helping us with logistics throughout the project. As it was a few days before Raya Jeffrey had some ‘kuih raya’ to distribute to some of the residents, on numerous accounts we were invited into their humble homes. 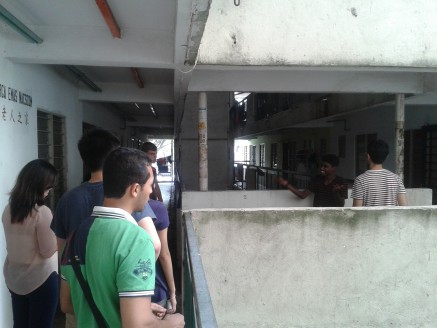 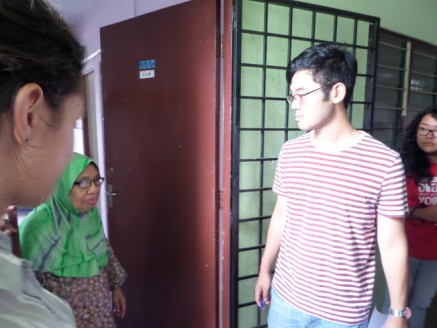 After visiting the PPR and meeting some of the young residents we would be working with, the team had a better idea of how to refine the activities and to make it more suitable for our target audience. In the brainstorming sessions we focused on creating a group identity related to the theme of the activities which focuses on a healthy food and lifestyle. We came up with the name ‘Food Ninja’ to identify the program with a banana ninja mascot to accompany it. As we hope to educate and engage with the children in an informal manner, it’s important to note from the very beginning of the project that we do not intend to create a ‘classroom setting’, but instead a fun and safe environment to play, learn and convey a positive message. 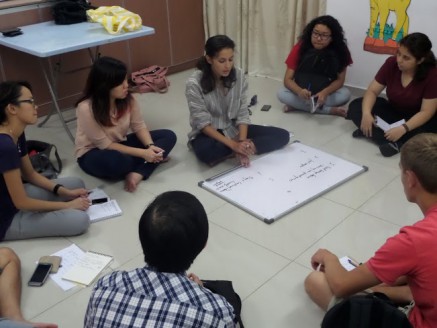 Brainstorming session at the PPR

On Sunday, the 3rd of August, we did a soft-launch with the young residents of the PPR. Our aim was to distribute and post up fliers and posters of the project to notify as many potential participants as possible. We also conducted some activities with the children, in the morning we had a banner painting session and some games after lunch. The interns designed the Food Ninja banner to be painted on beforehand to be used throughout the project as our official banner. 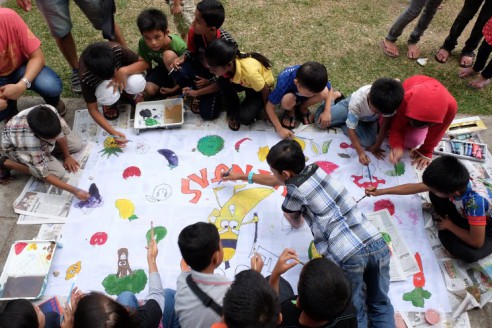 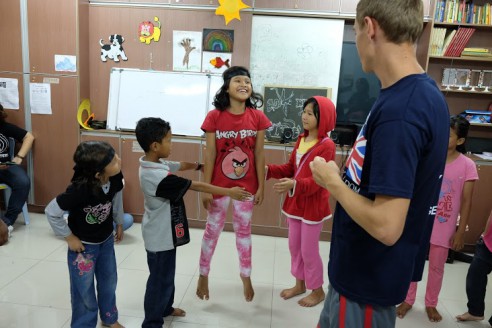 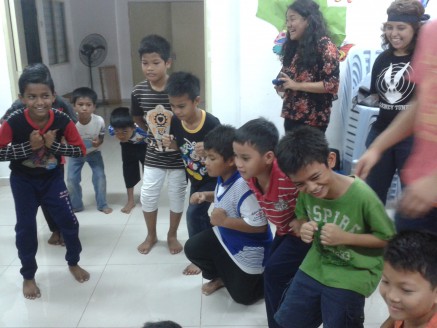 Initially we just wanted to get the children interested in our project, but we ended up learning so much from doing this soft-launch. We experienced some kiddy tensions and experienced some group dynamics, relating to gender and race, things we would not have anticipated until we had experienced it first hand. These are some of the things we have taken into account in carrying out the Food Ninja project. We also realised how important having a thorough lesson plan is, especially with a big group of facilitators and in managing time. 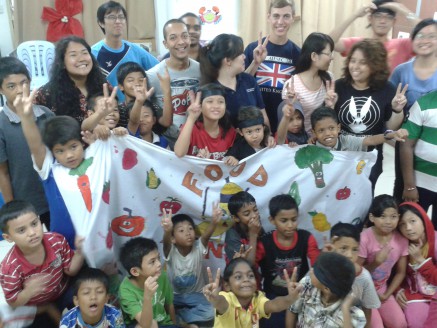 Yasmin Lane is the research lead at #BetterCities. She graduated with a degree in International Relations and has since shifted her interest from the people and institutions that make up the city to learning new ways of shaping and improving the structures of the city itself