Last December, #BetterCities was approached by Teh Chi-Chang, the Local Councillor of Zon 5 PJ to conduct a research and produce a report of the redevelopment of two plots of public land in Damansara Jaya.

The two public lands each currently stand as a hawker centre and parking area which sandwich the re-development of Atria Shopping Centre, a private retail and office centre. 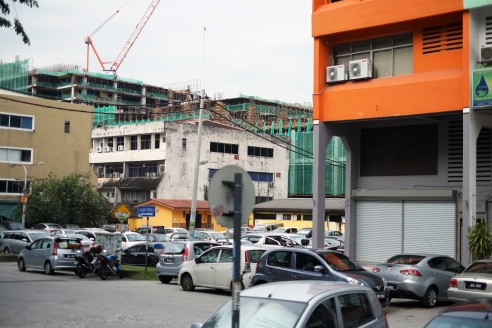 The developers of Atria agreed to redevelop the two public lands. In their proposal, they suggested to make one of the lands a green open piazza while the other would have a multipurpose building with parking, a hawker centre and a community centre. 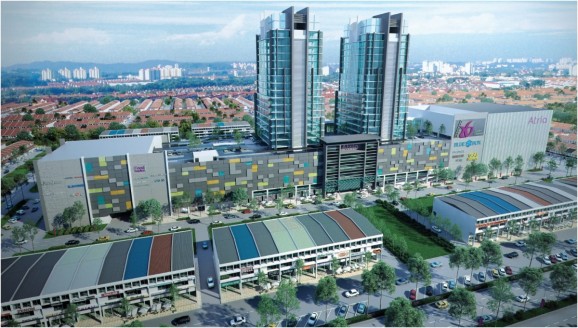 The report prepared by #BetterCities is an in-depth analysis of this proposal with recommendations which will be used as a supporting document for the Local Councillor to negotiate changes in the proposal that would benefit the local community. The Atria Public Land Redevelopment outlines several case study examples of incorporable well designed community centres and hawker centres to add value to the proposed multipurpose building.

Lia Tostes and Bran Che led the research of this report with the support of Sze Ying Goh and Yasmin Lane. In preparing for the report, Lia and Bryan did some investigation of existing multipurpose buildings in Petaling Jaya to see the condition of the buildings and how different communities use these buildings. 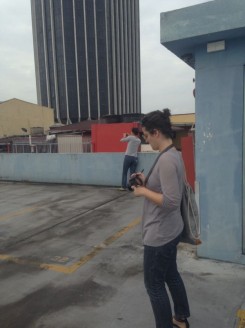 (Lia and Bryan inspecting a multipurpose building in Petaling Jaya)

The #BetterCities team also engaged with the local community of Damansara Jaya through the Damansara Jaya Residents Association (DJROA). Upon the completion of the report, the team along with the Local Councillor sat with members of DJROA to share the findings from the Atria Redevelopment Report and received feedback from the residents themselves. 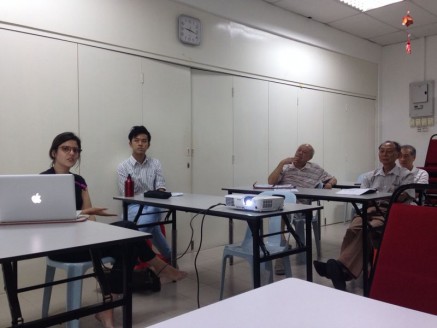 The report is split into two. Part one of the report is an in depth analysis and critique of the proposal supported by case study reviews of community centers.

Part two of the report is a set of recommendations with regards to the use of space, design and operation of the building as well as recommended practices for MBPJ to explore in future public land developments.