Deprecated: Function get_magic_quotes_gpc() is deprecated in /home2/bettercities/public_html/wp-includes/load.php on line 643
 About |

“What makes a good city?”

We ask this question earnestly and it may well be about visionary urban design and policies that add to the desirability of a city, however, these are largely dependent on the powers that be.

At the core of #BetterCities is a campaign about people and places. Our city’s vibrancy, sense of community and shared identity can be nurtured from bottom-up, instead of the conventional top-bottom approach.

#BetterCities is an initiative to focus on creative, collaborative and community-centered approaches to improve urban living and environment in Southeast Asian cities. The fundamental methodologies of our urban engagement are: critical discourse, creative intervention, and participatory action, to empower and encourage individuals to take more ownership of the places and spaces they belong in. The urban campaign was originally started in Kuala Lumpur in late 2011 by the multi-platform creative outfit, Popdigital.

Today, our philosophy and campaign are slowly building foundation in two other cities: Singapore and George Town, Penang. 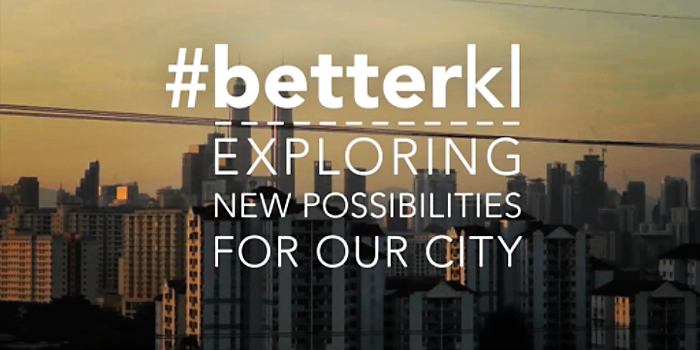 In late 2011, #BetterKL was initiated as a grassroots campaign to improve urban living and environment in Kuala Lumpur through creative, grassroots and participatory methods.

Our projects aim to highlight and explore issues pertaining to urban activism and participatory urbanism.

For more information of our projects since 2011, check our Projects page.