Deprecated: Function create_function() is deprecated in /home2/bettercities/public_html/wp-content/plugins/cpaddons-site-software.php on line 32
 April | 2013 |

A city, a bustling space that is constantly filled with voices and stories. From dreams to destination; from voices to stories. Amidst of the hustle and bustle of sounds, have you found your own voice? Are you listening to others’ as well?

Inspired by PostSecret, the team at #BetterCities were curious about this intangible part of the city. What if we are able to collect the voices of the city as well?

Thus, we came out with PostPhone, a travelling installation for the public to record their thoughts and messages anonymously on a phone as well as to listen to messages recorded by previous users. While giving the unheard voice of the city an ear, we wonder, what are the things people are willing to share?

The project started with an old phone we sourced and a few ideas sketched on a whiteboard. We have been hacking for a few weeks now. Needless to say, our ears are open, we have to try it out! 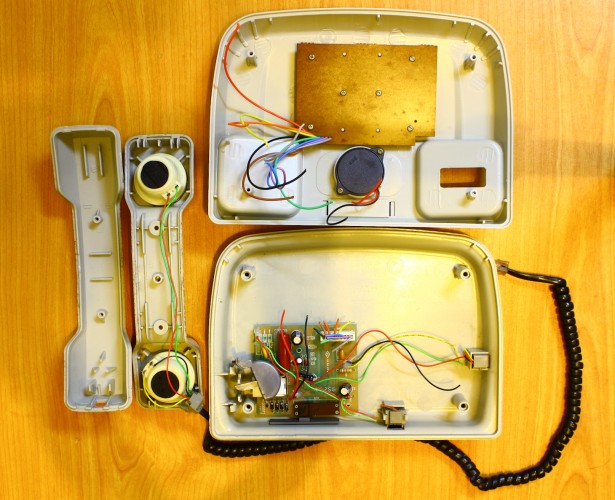 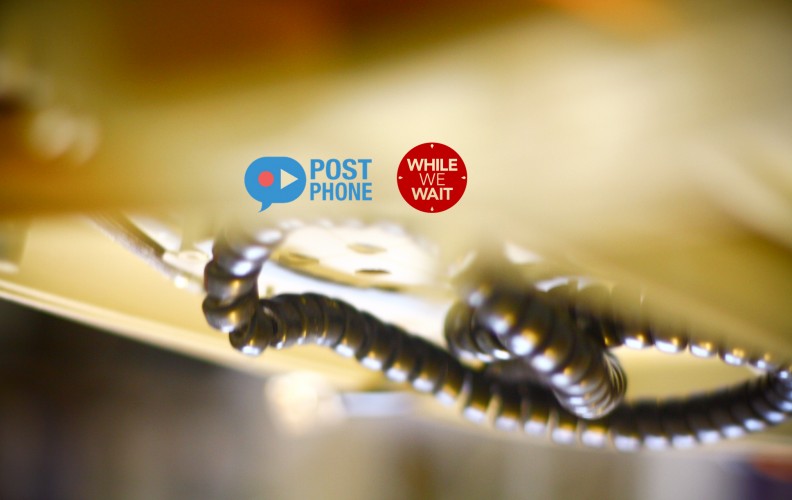 Okui lala is currently an intern with #Bettercities. A media arts student who enjoys working with the community, Okui is also a visual designer for theater and music performances.

E Wyn is a media arts student who combines design, arts and programming to create enjoyable experience for his users. He loves minimalism and enjoy taking photos during his spare time. 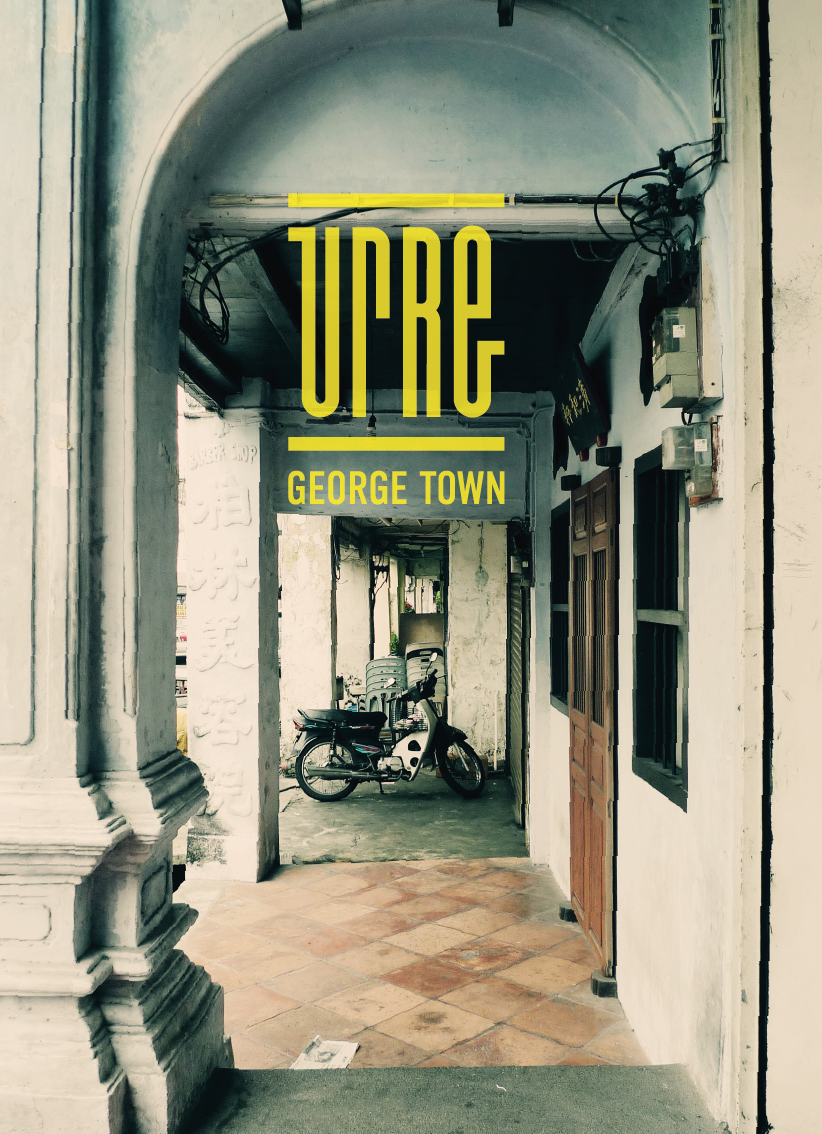 Passionate about improving shared public spaces? Can creativity and collaboration contribute to a better neighbourhood and city?

Urban Residency is a weeklong urban action workshop that will take place between June 10 -16, 2013 in George Town, Penang. Selected participants will design and build projects to transform overlooked public space into a more vibrant, responsive and liveable place.

Urban Residency aims to encourage participants to take ownership of shared public spaces as well as understand the local context before applying their solutions or projects. Urban Residency also introduces them to creative, participatory approaches to improving urban environment.

Team #BetterCities has worked closely with local institutions and groups to devise a relevant Challenge Brief, which will be disclosed on the first day of the workshop. The selected team of mentor and participants will respond to a Challenge Brief that will identify a site within George Town, Penang (as well as its users, the built environment, associated issues).